A Costa da Morte is really, a magical mythical ground, plenty of stories, and one of the most special borders of the old Europe, with a unique personality that everyday attracts more and more people. Somewhere the tourists stop being themselves, and submit to the show as part of it, feeling that this place is powerful, singular, and also cozy.

It has gorgeous and beautiful landscapes, historical wealth, guardian lighthouses at the horizon and, of course, singular local cuisine.

Besides being the end of the pilgrimage route towards the remotest west of the continent, it is a meeting with life on its own, where the elements fight but are also complementarians.

Precipitous cliffs, fertile and green valleys, ancient villages, charming sea ports… A Costa da Morte welcomes us but it also steals us something. Whatever we are helpfully ready to give. 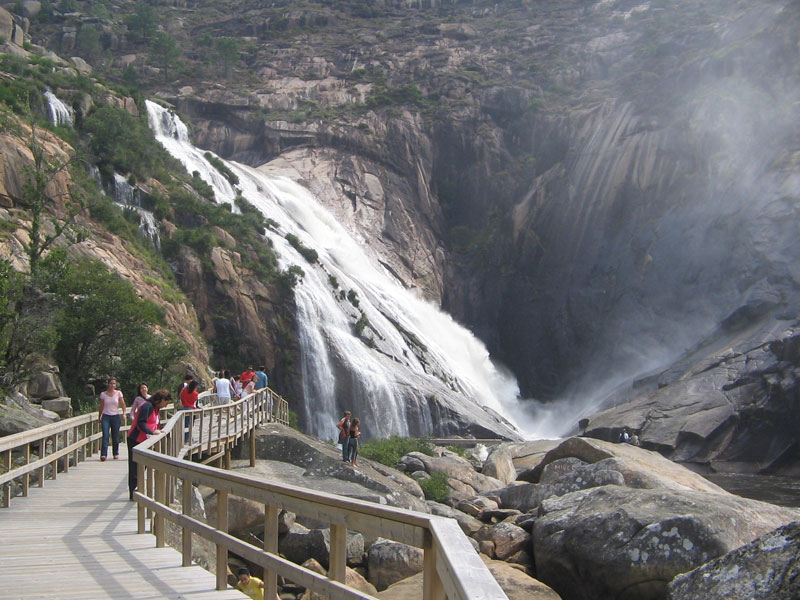 Fisterra is a cape, it is surrounded by the sea and there is a lot of absolutely beautiful beaches, some of them offshore with strong waves (perfect for surfing), and some inshore, sheltered by the cape, calm and with crystal clear water. 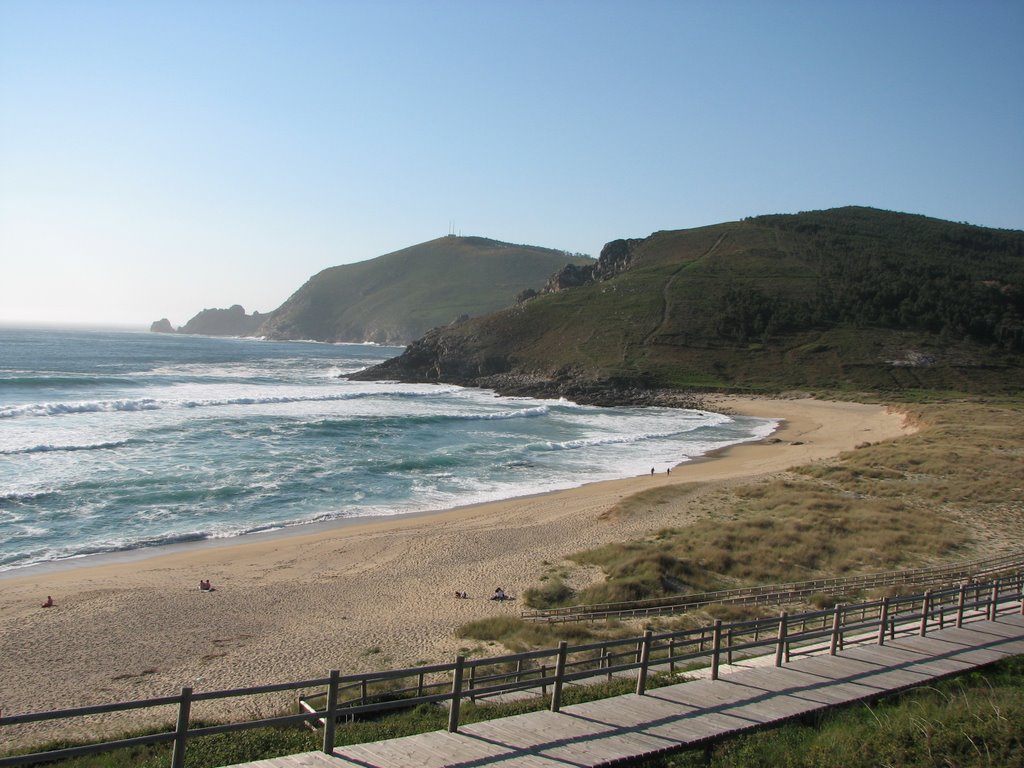